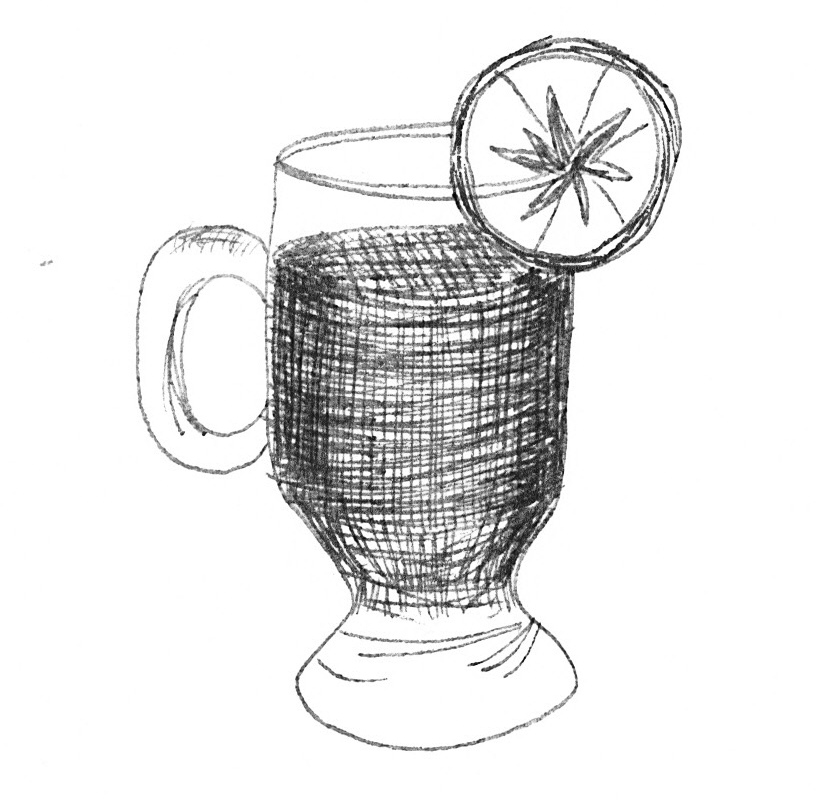 It was the Christmas Fair today at my daughter’s primary school and as a devoted PTA committee member I was tasked with organising a non-alcoholic version of mulled wine to serve with mince pies.

This was a bit of a tall order as for me the whole point of a mulled drink is that it’s warming and boozy. But eventually I came up with this little number and you know what, it’s really rather good. It turns out you can have a Christmas drink that’s warming and non-boozy after all. Which is probably a good idea when you’re in charge of hundreds of children under the age of eleven.

This couldn’t be simpler. Into a large pan, pour in the apple juice and cranberry juice. Add the orange slices and spices and bring to simmering point. Keep just under boiling for about ten minutes before serving. People will come running when they smell those spices that just sing out “It’s Christmas!!!” 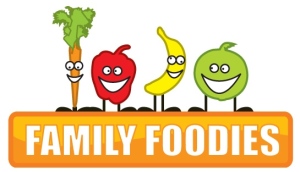 This non-alcoholic mulled punch is perfect for children at Christmas time, so I’m entering it into the Family Foodies Kids Christmas challenge over at Eat Your Veg.